For those of you who don’t already know, our AMMO Brother Bill Fick has gone on to a much better place as of the 3rd of January 2017.  Services have been held and his ashes distributed per his request.

Shawn Patrick Byrne, 55, passed away on November 21, 2016, after a courageous two-year battle with brain cancer. He is survived by his wife Yon Hui (“Suk Kyong”) Byrne and daughter Jessica Byrne. He will be missed terribly and remembered with tenderness.

Shawn, who spent 27 years in the U.S. Air Force and retired as a Chief Master Sergeant (E9), was born in La Mesa, California. He spent several years of his childhood in San Diego, then moved with his family to Dodge City, Kansas, where he graduated from Dodge City Senior High School. He  joined the Air Force soon after and spent his career as an electronics technician at major USAF installations around the world, including Aviano in Italy and Osan in Korea. He retired in 2006 and settled with his family in Cypress, Texas, just outside Houston. At the time his illness was diagnosed, he worked at FMC Technologies as a project manager.

While in the Air Force, Shawn completed his bachelor’s degree in computer management. He had a natural gift for computers and math, but he also loved Porsches, tattoo art and movies, especially science fiction and action films. Classic rock n’ roll was his life-long passion – he believed Led Zeppelin was the greatest band in the history of the world – and before he became ill, he was learning to play the guitar. He was a man of extraordinary patience with a gentle demeanor – Shawn volunteered for a time as leader for his daughter’s Brownie troop at the elementary school near Aviano AFB. He loved maple donuts, sushi, iced coffee and chopped barbecue beef sandwiches, and he was always a good sport about bringing a corn dish to the family’s Thanksgiving feast. He was also famous within the Byrne clan for grilling kalbi (Korean short ribs) to go with his wife’s Korean japchae (glass noodle stir-fry) and dumplings.

Shawn and his wife Yon Hui were married for 36 years. Shawn is also survived by his father Joseph Byrne and mother Joan Byrne of College Station, as well as his sister Melissa Byrne Vossmer and her husband Mark Vossmer of Lago Vista, nephew Jacob Vossmer and his wife Leslie Vossmer of Lago Vista, sister Teresa Byrne-Dodge and her husband Cameron Ansari of Houston, niece Taylor Dodge of Houston and nephew Samuel Dodge of Winter Park, Colo.

Shawn never stopped making plans for the future, all the way to the edge of life. His excellent sense of humor shone even more warmly as his illness progressed.

A memorial celebration was held on Saturday, December 17, 2016, at the family home.

The 192nd FW, like most units in the Air National Guard never had a billet to support a Chief in the Munitions Storage Area.  In the past the Munitions manning document would only support a SMSgt to manage the element.   In November the unit changed that status, and promoted SMSgt John Nye to Chief.

The ACA would like to welcome and congratulate him on this accomplishment.

John is AMMO all the way!

We look forward to seeing him at meetings soon! 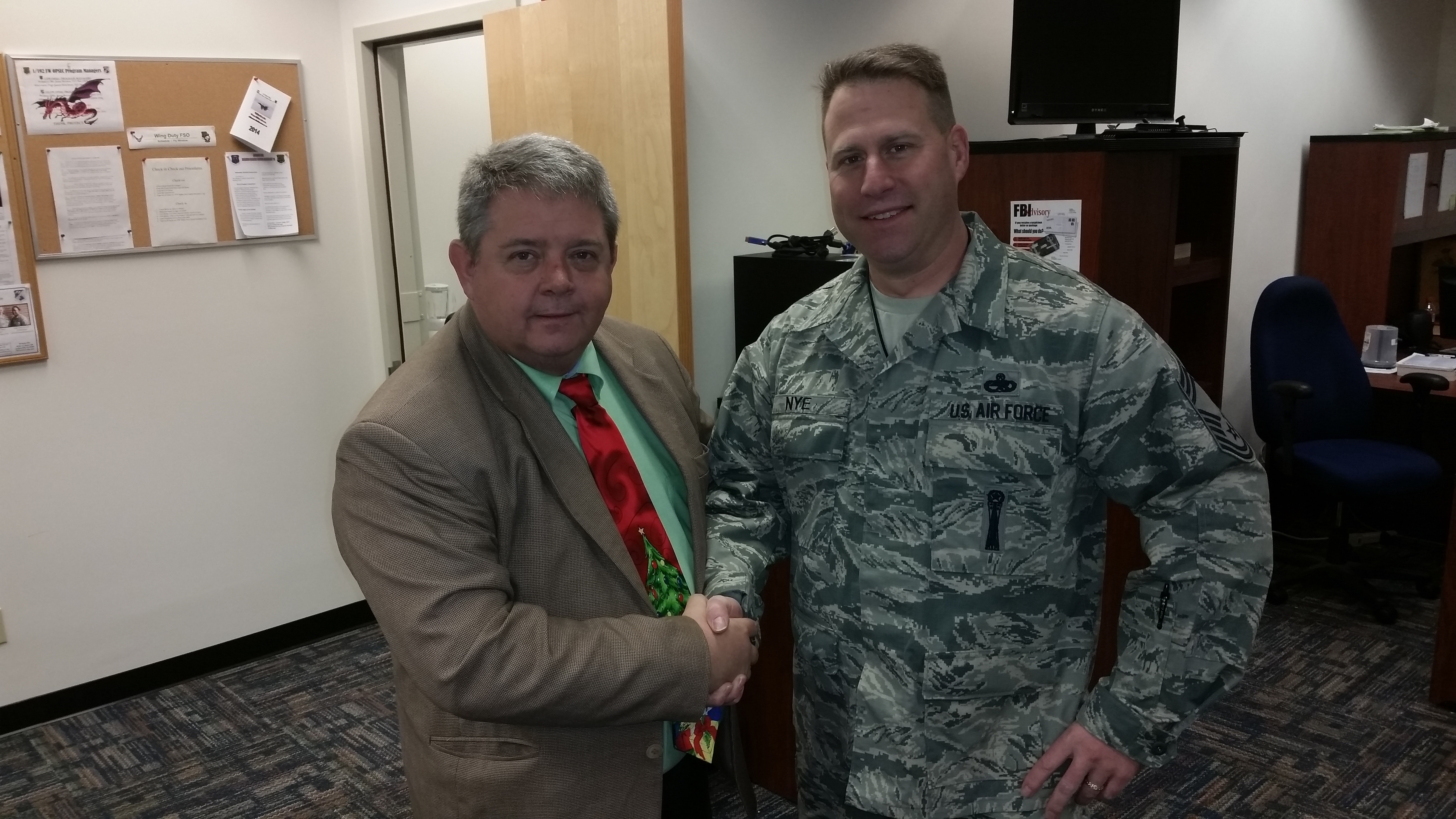 Congratulations to the newest members of AMMO Chief family. 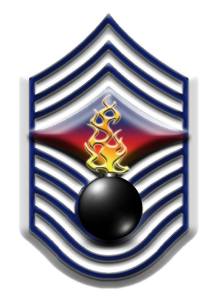 I hope you will consider joining our organization!!!

LeRoy and Francis Dressler, and had been a resident of Newport News since 1977.