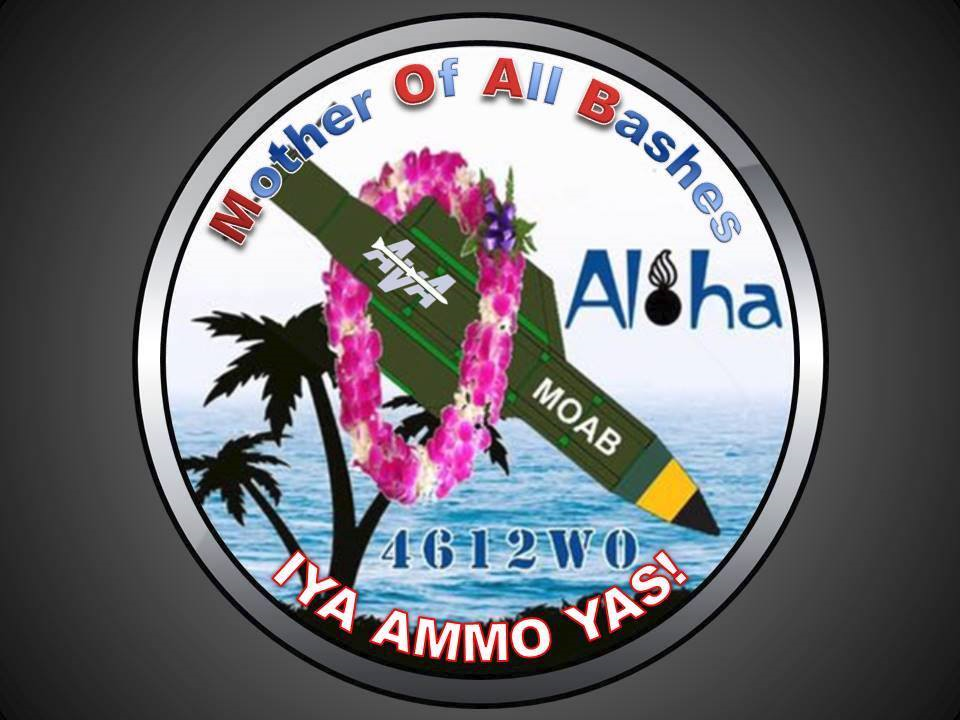 Ammo Troops and their families from near and far converged in Ray City, Georgia for the 4th Annual Moody Blues Ammo Call, nicknamed this year, the Mother Of All Bashes or the MOAB! Campers began bedding down as early as Tuesday, October 3rd and continued arriving all the way up to the 7th of October, 2017. Of course, this year we had a very special guest called Hurricane Nate that threatened to put a damper on the festival. Afternoon, thunderstorms off the feeder bands slowed things but never stopped them. Saturday evening brought a gully washer just after dark but not before we got to pay our respects to our fallen Ammo Chief William “Bill” Fick. Some of us knew he kept pushing “ole Nate” to the west and sparing us. Friday and Saturday Breakfasts were prepared and served up by our own Chief John Greer. Fresh Morning Coffee was flowing freely.

The Ammo Veterans Association (AVA) sold T-shirts, ammo coins, sponsored a raffle and even an auction to support its efforts to bring fellowship, brotherhood, sisterhood to the Fammoly. This gathering also had a huge showing from the Ammo Chiefs Association Emerald Coast Chapter. Retired Chiefs Fred O’Hern, John Greer, Tom Zima, Stuart Nikolas, Darryl Beasley, Raymond Wilson, and Ed Whitley were present. Chief Scott Browning from the 23rd Munitions Storage Area visited Friday night along with many of the “Flying Tiger Ammo Troops” from Moody AFB. What a special treat when our Active Duty brothers and sisters join us for the event. 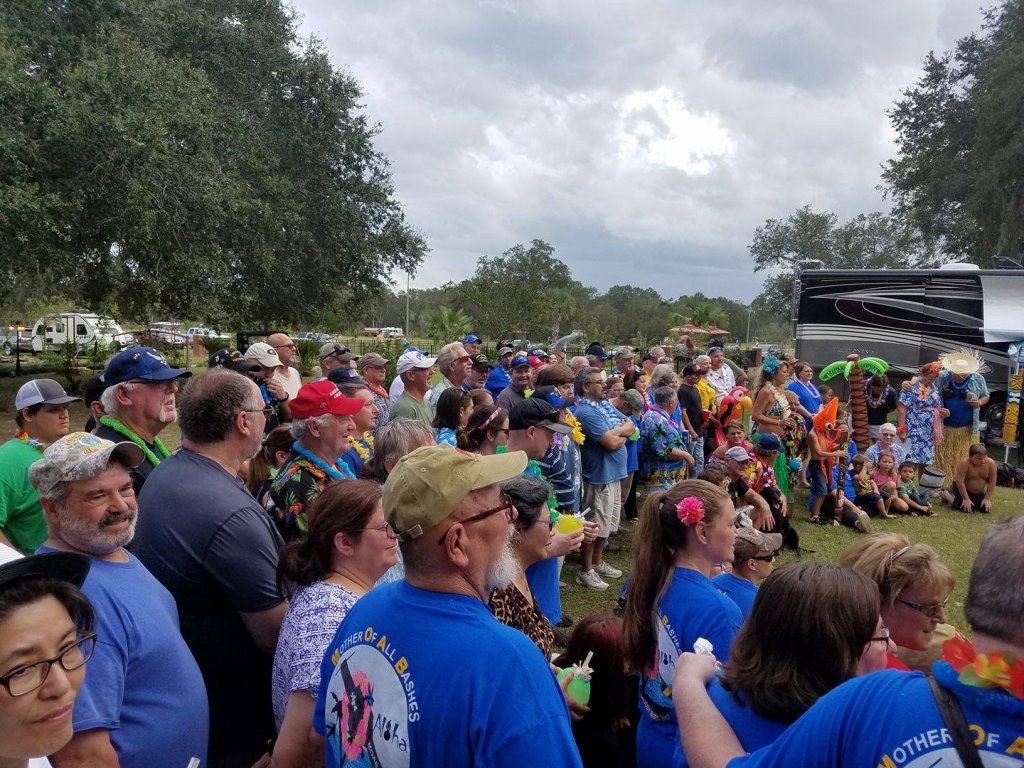 This year’s reunion had a Hawaiian theme, and we were blessed with beautiful dancers. What luau wouldn’t be complete without the Famous Joe Santua Pig Picking smoked pig, along with sausages, smoked butts, Pat Conlin’s famous fall off the bone ribs, Reedy’s Carolina hash and chicken bog, and all the wonderful side dishes and desserts everyone brought to the biggest feed in the South. The heavy rain came just after dark Saturday night but not after we had made a day of it. Sunday morning saw folks packing up and moving out. Everyone promises to keep in touch and try to make the Bash at the Beach 2018. These reunions are ever so necessary to connect and support one another. 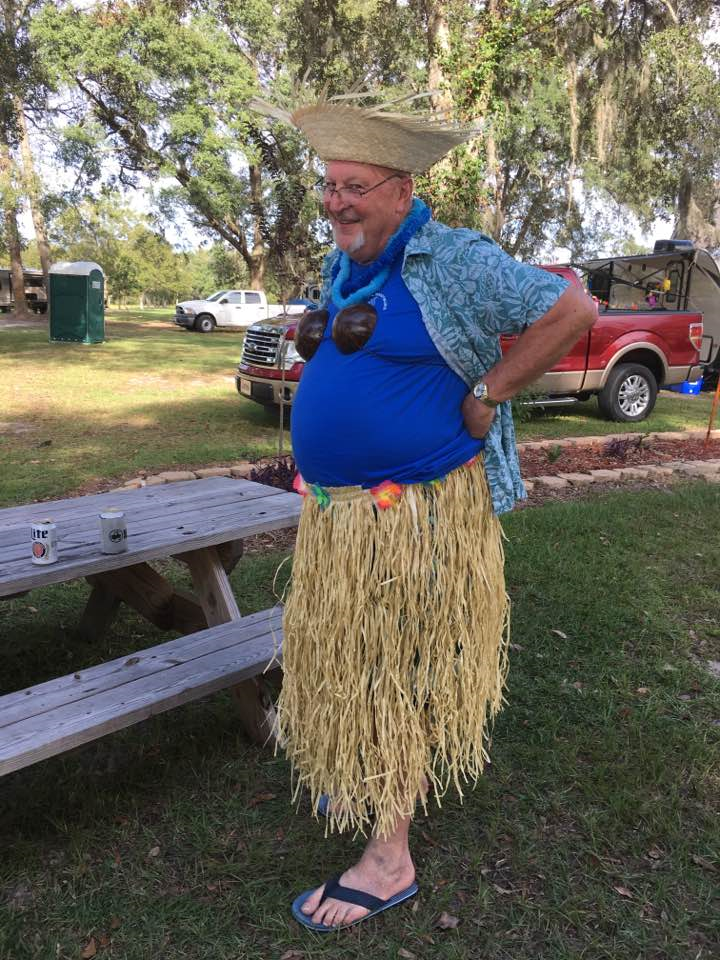 Everyone needs to join the Ammo Veterans Association or the Ammo Chiefs Association to keep track of when the next event will be coming to you.

Next year’s Moody Blues Ammo Weekend will be October 4th thru the 6th of October, 2018. We hope to see everyone there! Bob Jones IYAAYAS! 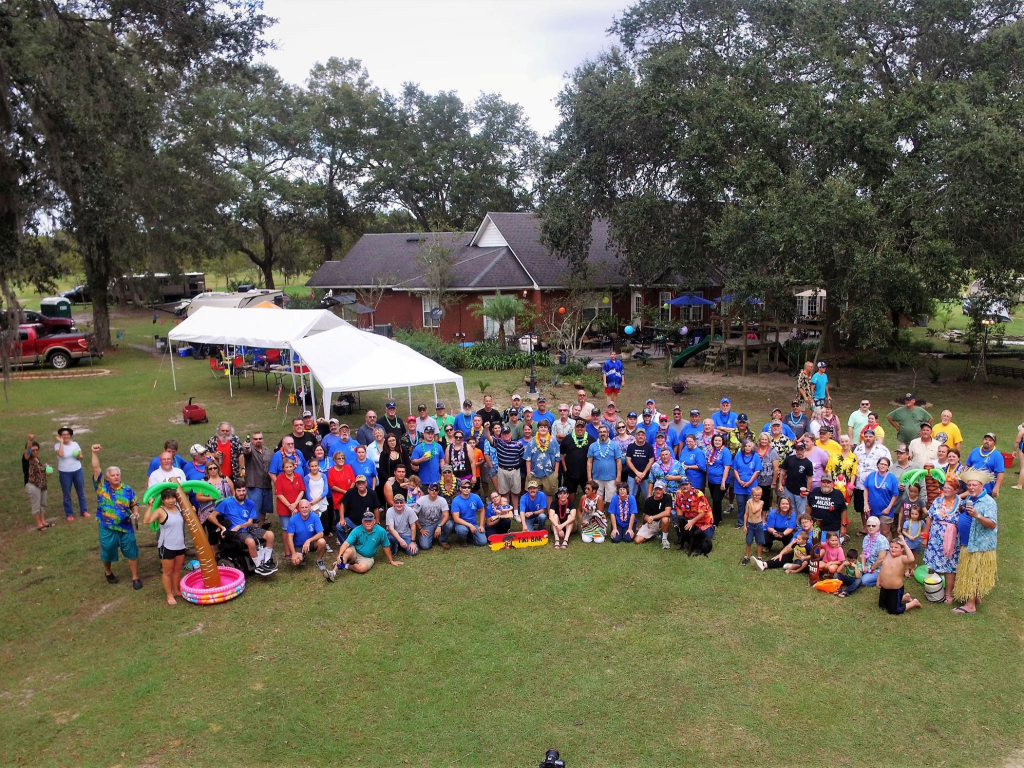